Our Family in Funeral Service 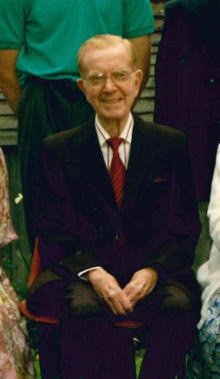 The Tonks Family have been in the funeral industry for three generations. In 1945, my grandfather, Norman Tonks, returned from the War and began work for one of Lancashire’s prominent undertakers in Wigan. He served as Company Secretary for many years while learning all aspects of the funeral business.

In the early 1950’s my grandfather started his own business supplying textiles to the funeral trade. At this time it was common for people to be buried in ornate gowns or ‘shrouds’. Following the war there was no main supplier of these materials to undertakers in the north of England so he subsequently took over the premises of a former Wigan undertaker called Thorley Smith and began a company designing and making bespoke, high-quality burial gowns and shrouds.

Today Thorley Smith Ltd remains one of the nations most respected and leading suppliers to the funeral trade.

As young boys in the 1940’s and 1950’s, my Father and Uncle, David and Michael, spent their summer holidays cleaning hearses and limousines and learning all about funeral service. As young adults it became their goal to begin their own funeral business which they would name ‘Tonks Brothers’. 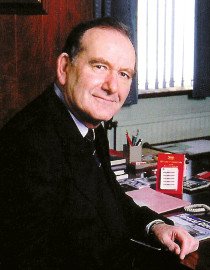 However, the success of Thorley Smith offered both sons further opportunities to develop their own professional careers. My Uncle Michael remained in Lancashire to look after the North of England and my father moved to Abingdon to manage the South. Thus their dream of starting Tonks Brothers faded.

As a young boy I, too, spent my holidays involved in funeral service travelling to undertakers’ country-wide with my father. When I returned to Abingdon after gaining my qualifications as funeral director and embalmer I very much wanted to start my own company and I felt there was only one name which should be used – ‘Tonks Brothers’ – in honour of our family tradition of funeral service. For my grandfather, my uncle and my father.